Should we change Meeting's name?

Did you hear about Pavlov? He was researching salivation in dogs (as you do), and realised that, when he entered the room to feed them, and then later when he just rang a bell, the dogs salivated. That is they had an unconditioned response that meant seeing him (or hearing the ring of the bell) meant they automatically salivated without food being anywhere in sight (stimulus - response).

We do this all the time - it's what any phobia is based upon - there may be no logical reason to fear most household spiders in the UK but the person with a spider phobia over team has learnt an unconditioned response to feel fear when they see a spider, or perhaps the stimulus has to be the spider moving in order to illicit the response of fear.

Many of our bad habits continue as a result of such unconscious stimulus/responses:
It's the automatic, unconscious aspect to the response that points to it being unconditioned behaviour.

We also have unconditioned responses to people and places - we only have to hear their name or see their picture and will respond either positively or negatively. We didn't have to replay an event or think about the person consciously. Our stimulus response meant that unconsciously our body reacted to the image in a particular way - as it would every time it saw a picture of them.

In NLP terminology this process of stimulus/response is called anchoring, because we've anchored a particular response to a particular stimulus.

I wonder is that what we're now doing when we hear the word 'Meeting'. 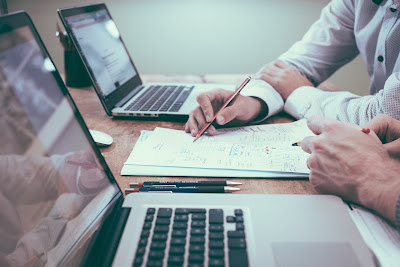 As with anything, if you're happy with your or others response to the meetings you hold, then there's no need to change anything.

The challenge comes when you know your meetings are not meeting expectations.

I read a post from Bernard Marr entitled Stop going to Bad meetings which provided some tips on how to improve the meetings you do attend. Subsequent comments have provided other suggestions - including my own to have a walking meeting.

I wonder however, what happens if we consider Pavlovian conditioning and apply it to meetings. What could we be doing that means we're generating an unconscious and automatic negative response from our attendees?
The aim for those leading meetings is not to allow the anchor to previous useless / time wasting meetings to fire up for attendees, and for it to then generate a response of expectant boredom. We must take responsibility for flagging that this meeting is different, purposeful, will be full of energy and run efficiently and effectively. I for example often invite people to consider what quality they are bringing to the meeting/training - but if I did that every time it would soon melt into the background noise of pointlessness. 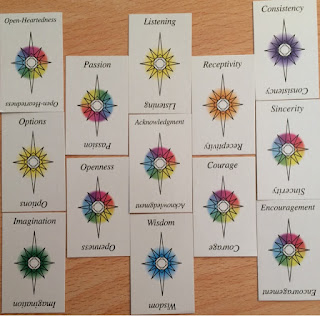 What can you do to ensure your next meeting meets and even exceeds expectations, and starts to build a positive anchor for when you invite people to a meeting?

Words have power, that's why I love exploring the negative and positive impact the language we're using might be having on us achieving our goals. However odd it might seem using 'problem', 'solutions' or 'answers' could just be the difference between success and failure!

Alison Smith
The Purchasing Coach
Inspiring change - inside and out