Do you have the holistic view?

I went to hear Chief Inspector Andy Brown speak at the Royal Society of Edinburgh last night. His talk was entitled 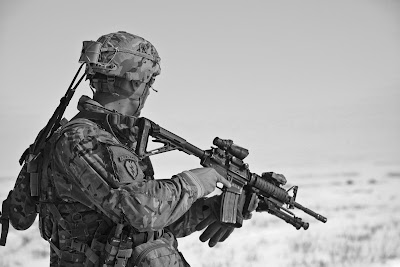 One impressive fact was that deaths due to insurgence infiltration were significantly reduced after the security forces implemented the process, tools and techniques Andy taught them.

One insight for me was regarding the piece of information the security forces had been missing previously, and that was 'why' there has been so many deaths.

The reason given was that there had been a lack of understanding previously of the cultural differences between the UK and Afghanistan. That is in Afghanistan there's a saying 'life is cheap, but reputation is life long', and many British soldiers had inadvertently dishonoured Afghanistan soldiers with tension then escalating with often disastrous consequences.

Obviously I'm not saying that was the only issue, nor only reason for the deaths. However by simply remembering that how we interpret a situation, and how another interprets it, are not always going to be the same, did then lead to a change in strategy that allowed the outcome to improve.

Isn't that the same in any situation where we're facing an undesirable outcome.

There's a need to stand back and holistically see the whole picture. It's only from this perspective that strategies are able to be developed, and solutions found. 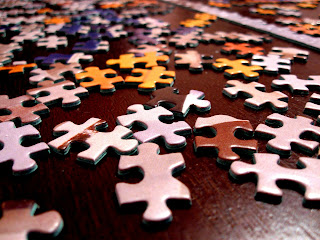 I'd suggest this holistic view is needed in health, relationships, business, politics, the environment, and yes even procurement.

That is, if the outcome you're getting isn't working you can't keep doing the same thing. You need to step back, and look holistically to try to discover what you're missing.

It's certainly no use forcing the solution to be one way: 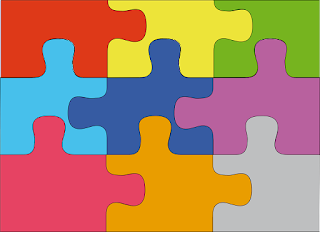 When it's clearly another way 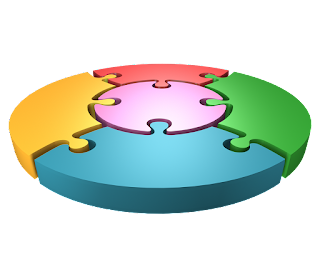 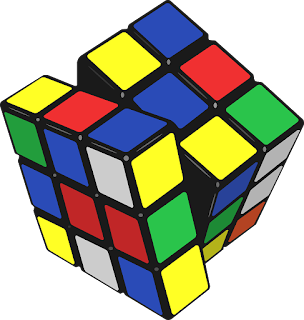 Especially when other people are involved 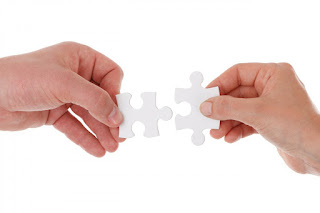 How can you view a current challenge in your life holistically? and who will help you do that?

Alison Smith
The Purchasing Coach
Inspiring Change - inside and out
No comments:

One of the tools we introduce in options generation for both category management workshops and supplier relationship management sessions is Problem Reversal. 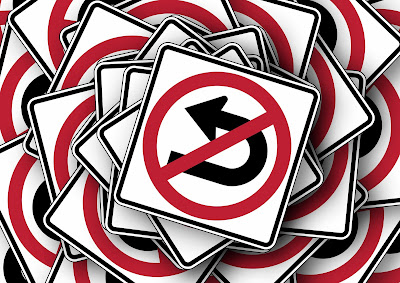 Someone last week described Problem Reversal as a great way to shift your way of thinking, and viewing a situation. Two of the attendees used it on a real life situation. Having thought they'd previously assessed the situation accurately, they were both blown away by the solution they discovered by using this process.

In essence all you do is state the problem you've got, and ask yourself "how do I get even more of the outcome I don't want." For example:


You then simply need to list all the ways you can achieve the stated problem. For example:

'How do I have even less time to do everything' becomes a list that looks like this: 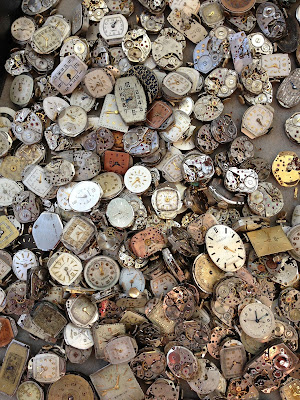 Do you get a sense that by being really absurd sooner or later you'll then realise how many of these activities you're doing, and then be able to identify an action plan to stop doing them?

Exploring 'How do I eat unhealthily' would identify actions such as: 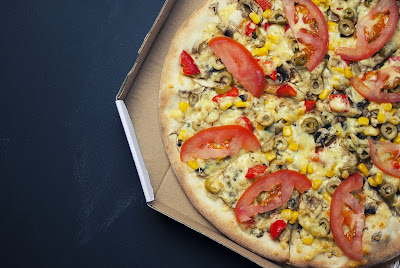 Again the aim is to be absurd, and to write all the ways we can eat unhealthily. Then turn them on their head, and investigate how to do the opposite - or at least not fall into the trap of doing many or all of these activities.

Considering 'How do I have l even less life balance' generates a list that includes: 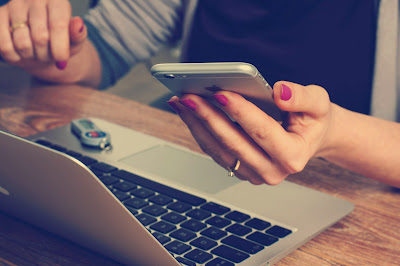 The post where I shared the outcome of using the Transformation Game to achieve work/life balance may also be helpful.

Next time you've got a problem to resolve you may want to reverse it, and find out how to get into even more of a pickle first!


Alison Smith
The Purchasing Coach
Inspiring change - inside and out
No comments: 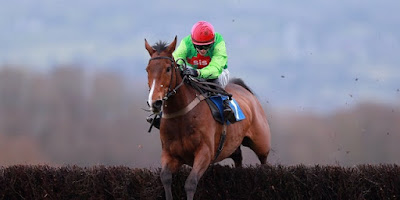 One of horses running at today's Grand National here in the UK was called Buywise, which eventually came in 12th. Had Buywise won I would have taken home £205, but instead I lost £5.

I wonder if that's what happens in a lot of organisations? They aspire to buy wisely but it doesn't turn out as they expect, and costs increase instead?

I think that might be because it's too easy to put all our money on chasing the price reductions, and ignoring the other opportunities, and obtain value more broadly through reducing costs, increasing revenue or reducing risks.

Who will you put your money on - Buywise or the other 11 runners who came ahead of it in today's race?
No comments: