Set aside the pedestal

Justin Bieber, Chris Huhne, Fred Goodwin, politicians, large corporations and yes even catholic priests have one thing in common. The pedestal we allowed them to climb upon. They declared the values they stood for and we were inspired and supported them. The more support they got the higher the pedestal became until we, and I think they, believed in their infallibility.

We pushed their fallibility into a corner and forgot it was there. They were invincible - they believed it - we believed it. With each passing day the corner became a place to avoid, a blind spot. A blind spot that became their Achilles heel.

If you achieve a position based on your infallibility how easy is it to ever admit your own wrong doing? How easy is it to say "I'm sorry I didn't live by my highest values today" or "I'm sorry I made a mistake". It's impossible. Your audience put you up on the pedestal and falling off it is the same as failing, and no one wants to fail. So the lie continues and the pedestal gets bigger along with the lies. Until the mistake they make is too big to hide, too big to forgive, careers are lost, hopes are dashed and it all comes crashing down.

St Francis lived a simple life and made a difference in many people's lives and did so by standing side by side with those he inspired and having the humility to set aside the pedestal. So too many of those in history who have truly made a difference in the world in which they lived.

Pope Francis I may follow in St Francis's footsteps if early accounts are to be believed. He was quoted as saying "Now we take up this journey... a journey of fraternity, of love, of trust among us." Isn't that a journey that we're all on?

I wonder how politics, the economies around the world, the environment, business, spirituality, media, relationships and life would be different if we all set aside the pedestal, walked side by side and allowed fraternity, love and trust to guide us?


Chess pieces picture source: Uploaded by user via Alison on Pinterest
No comments:

Not that but this

I was doing a clean and press this morning watched by the eagle eye of my personal trainer. He observed that today I seemed to be putting more of my weight into my left leg - possibly compensating for my right knee. He told me what I needed to do and I thought I was doing what he was asking but I wasn't. It was only when he showed me a video of what I was doing that I could see for myself what we were (I was :-)) trying to avoid which then made it easier to change what I was doing.

Isn't that the same in so many things we do. As a trainer I spend a lot of time showing clients how to do things and know I need to show them more often what we don't want - not that but this.

How might your communication be improved if you added more "not this"?


Clean and press picture source: dailyfitnessmagz.com via Alison on Pinterest
No comments:

Out of my comfort zone

I was encouraged to get out of my comfort zone this week and this is the result - my first video blog in front of the camera﻿.

Very scary indeed - and interesting to note that the resistance to do the next one is considerably lower than it was before I did this one. I wonder how many things in life that is also true for?

Alison Smith
The Purchasing Coach
Inspiring those in purchasing to get out of their comfort zones
No comments:

I've been having fun and developed this infographic - lots of room for improvement but as it's my first I'm very proud of it and wanted to share it with you.

It covers some of the essentials that we often forget when communicating with others. 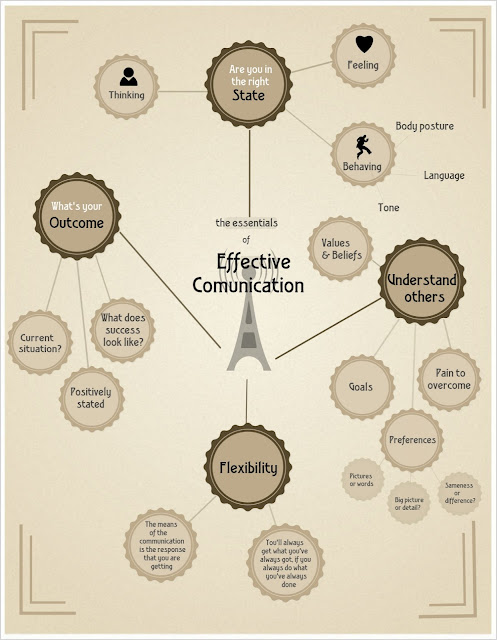 If it's a sisyphean task - why are you doing it? 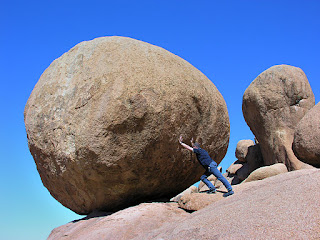 ﻿
I was on a flight last week and was introduced to the word Sisyphean in an electronic book I was reading. It's such a great sounding word I made a note to look up it's meaning when no longer in flight mode.

A sisyphean task is one that is endlessly laborious, ineffective and/or futile.

If I'm to make a blog out of using this word then my suggestion would be to ensure that as soon as anything becomes sisyphean - stop doing it - and do something different instead.

I'd certainly suggest that's been my strategy since starting to work for myself seven years ago. I've tried many ideas and have beaten myself up often for seemingly changing tack and not sticking with what I'd proclaimed only months before was my latest, and obviously greatest, idea for my business. Yet that IS the strategy: persevering, giving it 100% and more and then finally knowing when to say "enough" and start to look for opportunities in another direction.

It certainly feels like 2013 is the year that the perseverance will pay off when I finally manage to integrate all that I care about into what I do - business change, procurement, stakeholder engagement and personal responsibility.

Next time you realise it's a sisyphean task - what new direction could you take and what's stopping you from taking it?

Alison Smith
The Purchasing Coach
Inspiring collaboration in purchasing to ensure no task is ever sisyphean!

Photo courtesy of : http://commons.wikimedia.org/wiki/File%3A2008-06-28_11-11-52_Namibia_Erongo_Uigaran.JPG By Hansueli Krapf This file was uploaded with Commonist
No comments: