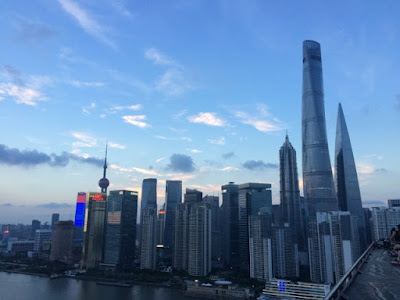 In a recent workshop in Shanghai we were exploring the different ways of facilitating a more creative mindset. The theory being that a creative mindset would enable us to identify even more opportunities and options for "what next".

Doing something different and getting out of the normal routine, whether for meetings, life more generally or these type of brainstorming sessions was high on the list.

After returning from Shanghai I had a few days at work and then, with friends arriving, committed to have a break from social media. The aim being to take time to just be in the now, and see what ideas came to mind. 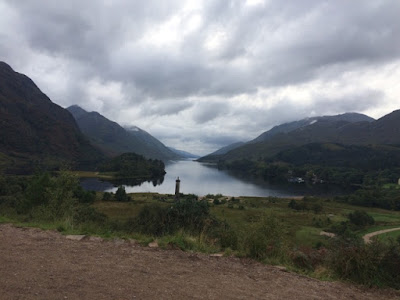 In the past I've taken the odd weekend off social media, and didn't find longer holidays that much of a problem either. These weekends might consist of use of the phone solely for phone calls and texts, with iPad turned off and left in the office. With emails happily left unopened for the duration.

Wow - how times have changed, and how easily my phone and iPad have come to provide a crutch for day to day living. A crutch that it seems has stopped me from thinking - never mind thinking creatively.

Here's what I discovered: 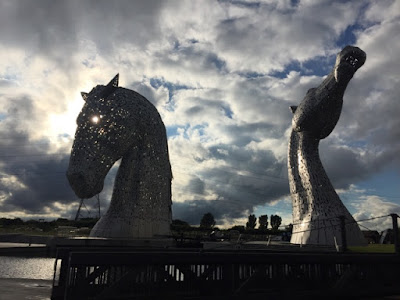 I've only been back on line a day and so far have used my phone/iPad much less than I had been prior to the break. If that continues then I will be able to say the detox was successful.

Time away from social media has given me more time to read and do things that I've missed - we'll have to see if that's just because I was on holiday?

What do you need a detox from? and when will you take it?