Winning together, or are your suppliers the losers? 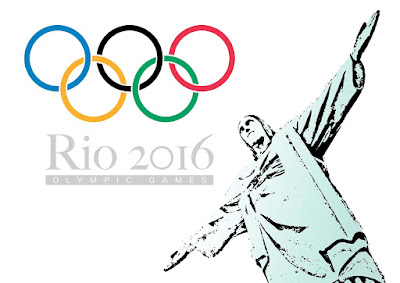 The Olympics, whilst being about doing your best, is also about winning. Whether that winning is by being faster, stronger, higher, longer, or by being more precise, creative or strategic. I suspect that won't cover every event, but you get my point.

Winning is something that often crops up in procurement workshops - particularly when discussing negotiations. 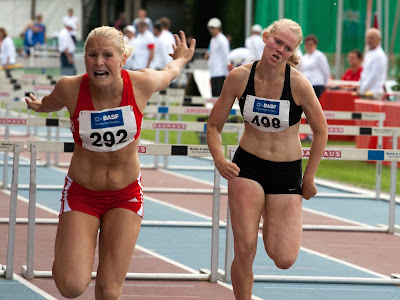 Winning is great if, just like the Olympics, you're opposition is on another team. That is, all participants have the same but mutually exclusive aim - doing their best, and if at all possible coming first, and beating the opposition. No holes barred, and no negative impact as a result of doing so. No relationships to maintain, nor alliances to covert. 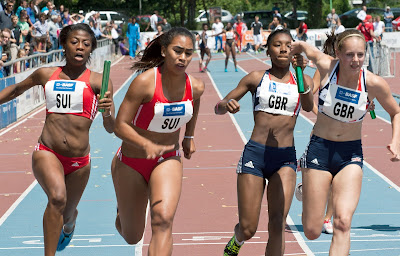 Winning isn't appropriate if it's against those in the same team - the aim then is about working together to achieve a common goal, against a common opposition. Each participant collaborating to achieve the agreed objective. Each bringing their own expertise to bare on achieving that outcome. Sharing the work load, and sharing the benefits.

Problems arise when we treat suppliers we'd like a relationship with as if they're the opposition in the 100 meters hurdles or the heptathlon, rather than one of our fellow runners in the relay, or part of the same synchronised swimming team.

What will you choose?

Blogs with insight from the London 2012 Olympics include: