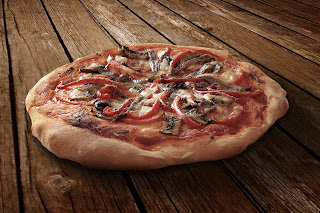 I've been told many times over the years that if I stick with eating hot spicy food I'll eventually be able to tolerate, and even enjoy it. One lodger even used to throw a few chillies onto my half of the pizza in an attempt to expand my palate.

I've never yet managed to get beyond the numb mouth, and lack of enjoyment for the rest of the meal.

Some might say perseverance would get me there, but I doubt it. 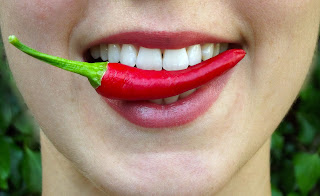 Last night I went to see Independence Day: Resurgence - which had a 12a classification which suggested that it contained scenes with mild violence. Like the lodger throwing chillies on the pizza the movie had violence thrown in that, instead of sensitising me to the violence, had me closing my eyes until the scene was over.

I shouldn't have been too surprised as many programs I once enjoyed with 'mild' violence (Doctor Who, Star Trek and SG1) I now find too violent. (Any sci-fi recommendations with minimal violence most welcome). 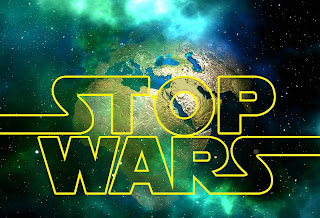 It would seem like many things spice and violence have an analogue scale not a digital one, and one that can change over time.

The problem comes when we try to attribute values to the scale - after all where I'd put mild, medium, hot, and very hot would be in very different places on the axis to my spice loving lodger, and to other Indian meal loving friends. (And no there is not an Indian meal that my palate would describe as medium never mind mild - they are all HOT!)

On a supplier relationship management workshop this week two of the models discussed had 'level of assertion' as one of their axes. In both models the axis being discussed went from unassertive or passive to assertive.

In the session we discussed that the scale doesn't necessarily stop at assertive - it's a bit like saying it stops at medium spice. The missing piece to that scale is when assertion becomes aggressive, or very very hot.

On a Google search I like this interpretation of the scale: 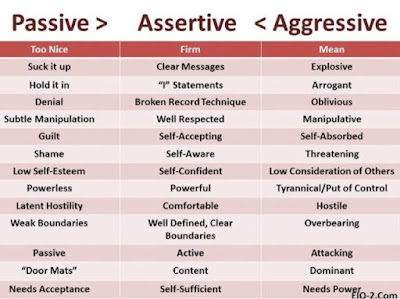 Just like spice or violence what we perceive as aggressive will, however, be open for individual interpretation. Even the words used to describe each of the above perhaps say much about where the person writing the words feels comfortable.

That is my passive could be your aggressive! So where does that leave us?

The topics we covered on the workshop last week suggested strategies might include:
Next time you say something is "mild" and the other person is telling you it's "much too hot" you may want to stop stop and consider which of the above strategies would help find a happy "medium". Without that "medium" being overly accommodating, competitive or manipulative.

Or of course you could keep pouring water on to hot oil - just don't be surprised if someone gets burnt! 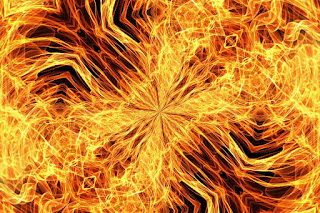 Alison Smith
Inspiring Change - Inside and out