We delivered a workshop last week to an organisation's c-suite more used to selling to procurement than getting involved in procurement itself.

What an eye opener, and my advice to any buyer is to do it soon - get in a room full of suppliers (even better your own suppliers), and listen to what they have to say. You might not like hearing what they have to say, but you'll certainly learn a lot as a result! (Ditto for suppliers - find out more about the buyer).

It came as a shock to be described as Mr Wolf 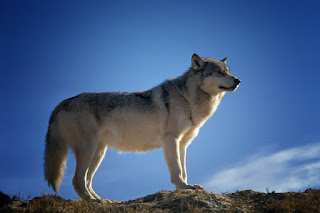 Especially when I see myself more angelic - even if more like this warrior angel! 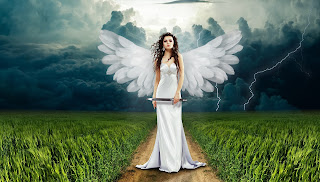 Here's the flip charts from the session, they differentiate between the 2 types of procurement these representatives of procurement's suppliers come across. That said they felt they came across Mr Wolf much more often than the enlightened procurement person. 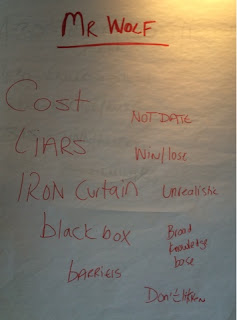 Although I soon realised when they said 'cost' they were really only talking about 'price'! 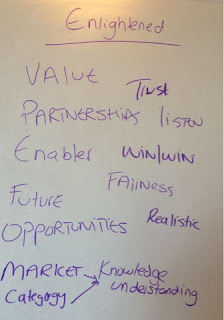 I was appalled, angry and surprised that there were still so many buyers out there like Mr Wolf, and that I may even sometimes be confused as being one of them

In addition to being appalled I also wondered how much the stereotypes we have for buyers and suppliers impact how we act.

I'd like to hope that suppliers test the water first to determine which type of procurement they're dealing with rather than make an assumption it's Mr Wolf, and act accordingly.

Similarly I'd like to hope that procurement do the same - test the water and determine whether it's a  "everyone for themselves" scenario, or a "win/win" situation.

In reality though how much testing of the water do you think goes on - for buyer or supplier?

Without the testing, and amendment of the strategy to align with the characteristics of the other party, all we can do is fall back on the stereotypes we have for the other party we're entering into battle/communication with.

Which begs the question - whose stereotype determines the roles we adopt - are there really so many wolves out there in procurement, or do they only spring into action as a result of supplier's behaviours? (You know me I love a good metaphor and may write another blog exploring the metaphors and games that arise from their adoption.)

When did you last update your stereotype for buyers or suppliers, and how will that change how you act next time you come face to face with the enemy/ opposition/ partner in crime/ other half/ soul mate? More on this post too challenging suppliers to change the stereotype too.

Always happy to help explore how your internal metaphors, beliefs and language may be hindering you from achieving your goals - organisationally, within procurement, or individually.

The prevalence of Mr Wolf also points to the lie that soft skills are in the spot light again with CPO's and Procurement.

I realise on reflection that Mr Wolf isn't too far away from the characteristics used to define toxic leadership the other week: