Be careful what paths you tread 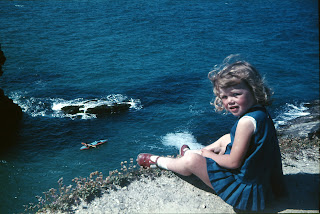 My supply management blog today looks at the language we use being a doorway into our unconscious. Which means it’s also something we can use to find solutions to challenges we’re facing.

For example I’ve written previously about use of sayings such as “no pain, no gain”, “stuck in a rut” and “making mountains out of molehills” that keep us stuck, and how we can use those same sayings to get unstuck.

At the CIPS Annual Conference last week, CIPS president Paula Gildert said “we are on a dangerous path if we continue to only embrace a ‘cost out’ philosophy”. If we explore her use of these words, I wonder what that tells us?

Let’s first explore what being on a ‘dangerous path’ might mean:
If a dangerous path isn’t the right analogy we want for procurement’s relationships within an organisation I wonder what would be:
How that translates for your organisation, in terms of building a value highway rather than cost out path, only you can determine. But I do wonder if that makes it more about the journey for our stakeholders than the destination?

Alison Smith
Inspiring change inside and out in procurement

* The picture, even if a little tenuously linked to dangerous paths, is one I often pull my dad about regarding allowing me that close to a dangerous cliff edge. I'm assured it was safer than it looks.